Flexspace is pleased to present Play, an exhibition curated by Margot Herster that includes video installation, photography projection, artist books, an internet kiosk and participatory filmmaking. The exhibition explores the give and take between originality and appropriation, individuality and persona, and reality and aspiration.

Artists Sophia Peer and Rachel Rabhan delve into relationships between ordinary people and two influential models for behavior—television and religion. In her video installation That Is Not This, Peer directs herself and her immigrant parents in recreations of classic sitcoms, contrasting their awkward adaptations of familiar roles against media-generated images of American family. In Divine Gesture, which recently exhibited at the Guggenheim Berlin, Rabhan collaborates with students to create photographic interpretations of First Testament Bible stories that unfold within the architecture of their Orthodox Jewish high school.

Other installations mine the archives of creative production, one drawing from the history of art and the other from the morass of personal, made-for-the-web productions. Herster re-presents Yoko Ono’s instructions for a film from her book, Grapefruit, which exhibits alongside a live recording of a participatory performance that involves visitors in enacting Ono’s instructions. Another installation presents Crush, the much anticipated release by American Idol’s teen heartbreaker David Archuleta, performed by YouTubers fonzy9, ryanferr3 and Matt92091.

The final piece of the exhibition, Word Chaser by Shlomit Lehavi and Kyveli Vezani, produces an archive of its own in which authority over content is turned over to gallery visitors. The interactive online application tracks, follows and maps newly coined words and posits language as a reflection of the cultural zeitgeist. 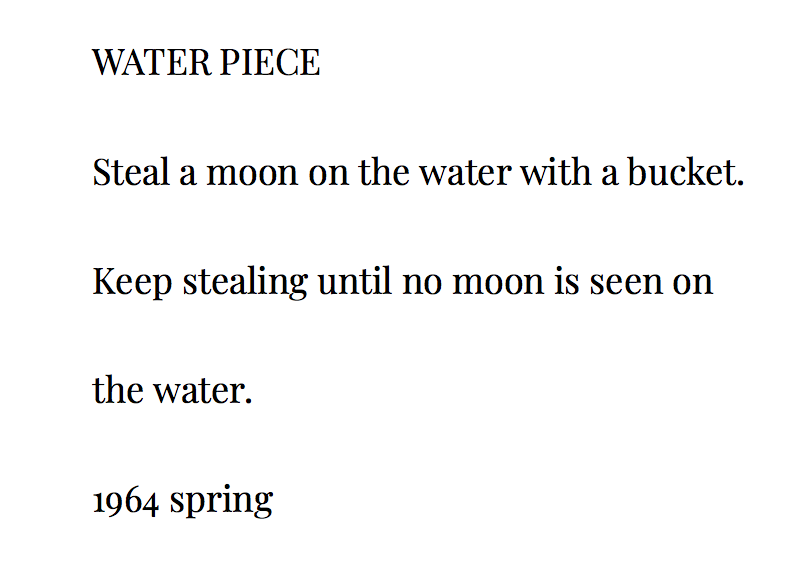 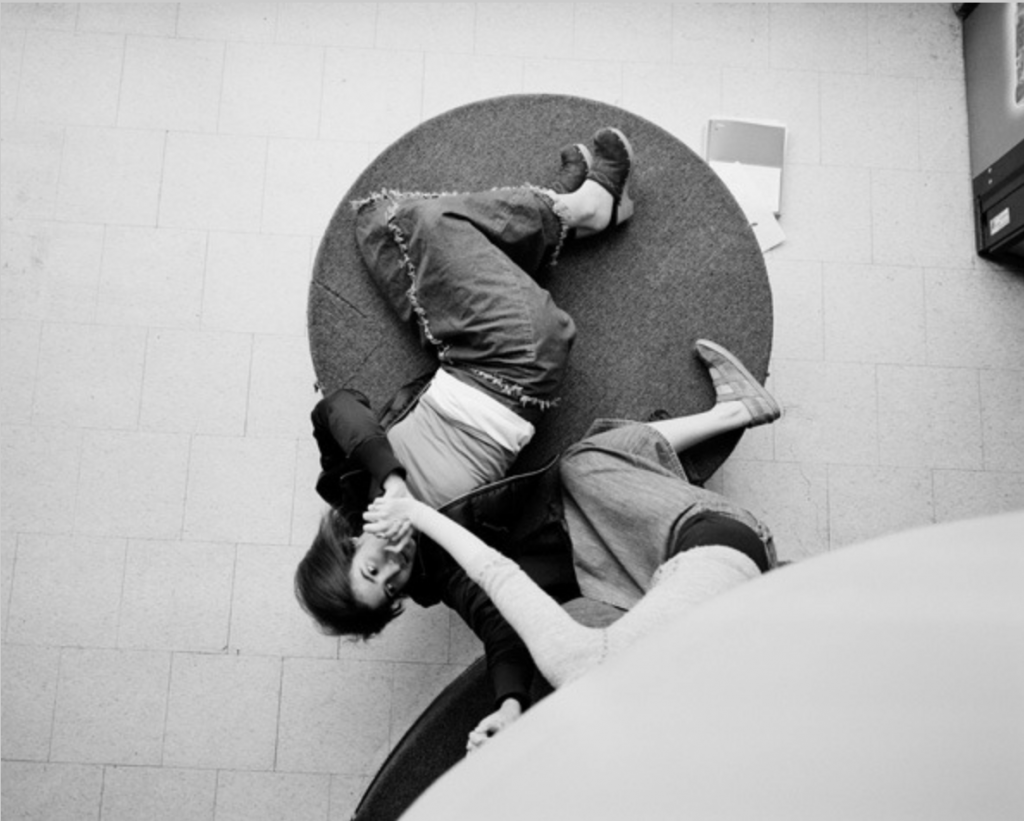 Sophia Peer, video still, That Is Not This 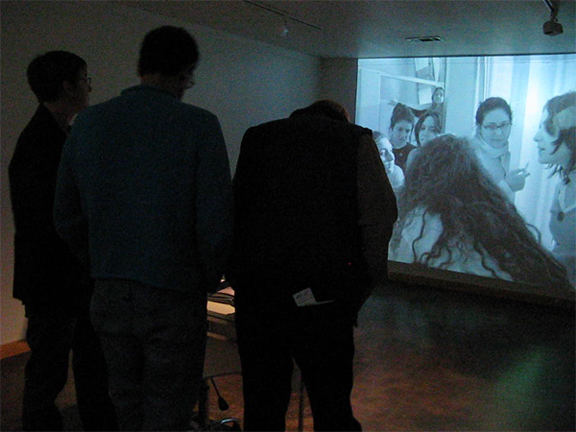